One year, nine months and eight days ago. Yes, that’s when Mahadev blessed us, with Devon Ke Dev.. Mahadev. The trailers seemed extremely intriguing, attractive, and enchanting. I remember telling myself, “Okay, Ishma. This is one show you ought to follow, if it really turns out to be the way it seems –subtly magnificent.”

Cut to 18th December,2011. The impressive Background Score, VFX, a superman in deep meditation. His eyes, closed, yet expressive. The rudraksh broke off from his arm, travelled, only to reach those delicate hands, unaware of their real power. Sati, had found the first step to reach her Shiva. In the first episode itself, came the moment, which, in my opinion, was the bedrock of Mahadev. 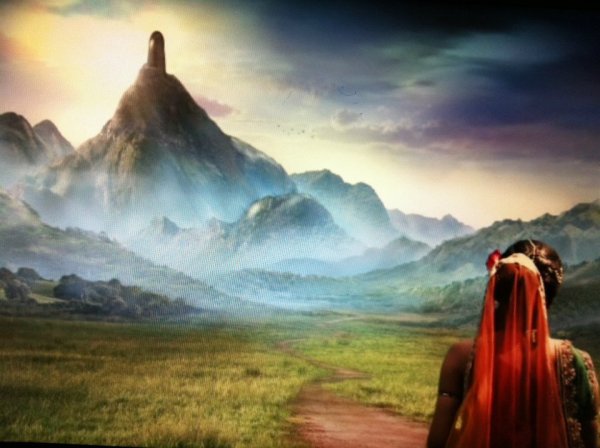 With every episode, the story attracted me more, and more. Power packed performances by the enigmatic Mohit Raina, charming Mouni Roy, graceful Sonarika Bhadoria, and now, Puja Bannerjee ; have left me spellbound.

The story, screenplay and the path breaking dialogues, have given Mahadev its soul.

What amazes me is the treatment the entire team has given to God. Indian TV has seen God before, but only as a stiff boon giver, or an evil-destroyer.  But, this show, re-defined God. Gave Him a humane touch. Not just the professional front, we got to see God at the personal front as well.  As a lover, as a husband, as a father.

Coming to the music. Goodness, could we ever get to hear such pious music anywhere else? It enhances the magic. 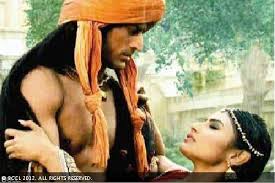 Each episode of Devon Ke Dev… Mahadev, has the ability to create an aura. Its depth forced you to look into IT, and look into YOURSELF. It absorbs you, until you learn how to absorb it. Is it just me, or do many of you too, feel drained after watching the episode?

Mahadev gives each person in the audience to interpret every episode in his or her respective way.  And again, Mohit Raina… He is a rare talent! Self taught, entirely and so thoughtful. He has RIGHTLY been named Mohit. The epitome of charm, and talent.

Devon Ke Dev.. Mahadev, has taught Indians how to accept antagonists and their views. In a country like India, where beliefs regarding mythological antagonists are so rigid, this show has efficiently made people cry on a villain’s death (Emotions at their peak), especially, Jalandhar.

Mahadev has completed an epic 500 epiCsodes,  and even now, it attracts me with the same force, as it did before ; or perhaps, stronger. Take a bow, Team Mahadev. You have given a teenager a glorious chance to widen her horizon! Har Har Mahadev! J

Ishma Raina is a high school student, an enthusiastic viewer-reviewer at @dramasD on twitter.If you too want to write about your favorite shows, mail us at @dramasanddreams@gmail.com